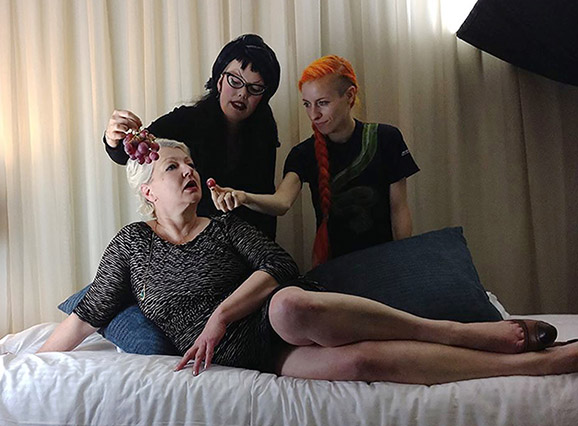 A lonely house-wife’s plan to end it all takes an unexpected turn when her last hurrah begins a radical journey of sexual exploration and personal re-invention.

After 20 years as a dutiful housewife stuck in a loveless, sexless marriage, Morgana has had enough of her dreary life. Desperately lonely and starved of intimacy, she books a male escort for one last hurrah before ending it all.

Filmed over five years, this inspiring and uplifting documentary film takes you on a wild ride that is both intimate and universal.


Who is Morgana Muses? 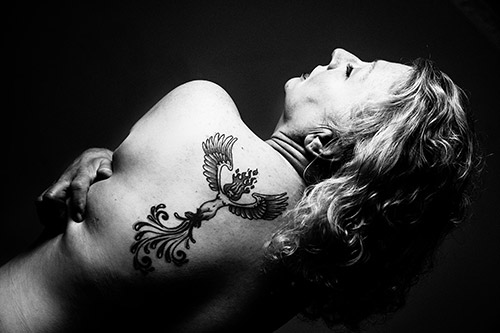 Sex and sexuality were never discussed during her upbringing they were considered completely taboo. At the tender age of 47, two years after leaving her marriage, Morgana decided to embark on her journey of sexual exploration and learning, breaking out of the role that had been imposed upon her. 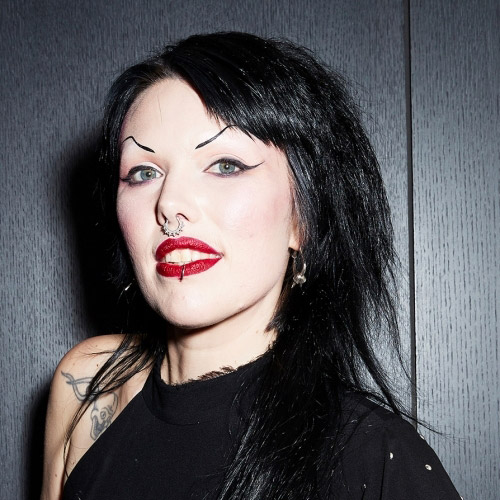 ISABEL PEPPARD is a highly skilled multi-disciplinary artist who works across the mediums of film, sculpture and stop-motion animation. Her multi-award winning work has screened at top-tier festivals including Melbourne International Film Festival, Sitges and Annecy, as well as at art institutions such as GOMA (QLD), MOMA (Rio De Janeiro), and ACMI (Melbourne). Her short film ‘Butterflies’ (starring Rachel Griffiths), won the Dendy Award at the Sydney Film Festival and was broadcast nationally on SBS Television. 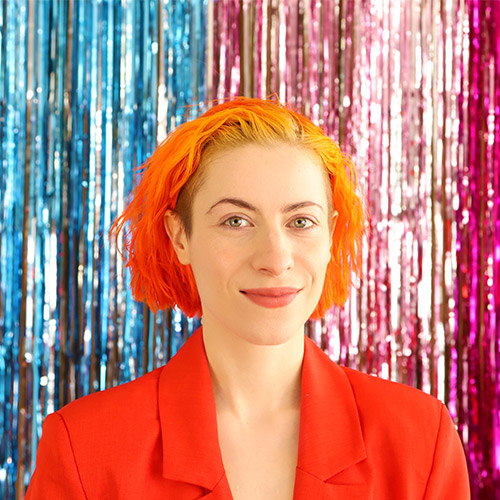 Appearing in the film